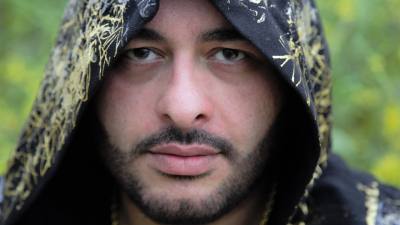 Armen Balyan is an independent recording artist with a sound like no other. With a mixture of Hip Hop, R&B, Pop and elements from around the world, Armen writes & co-produces all of his songs.  In 2002 he released his first self titled album and in 2017 released his 5th album called “End of Time” which received 16 nominations on the 1st round ballot at the 60th Annual Grammy Awards including “Album of The Year” &amp; “Best New Artist”. In 2020 Armen released his 6th album called "Legacy" and got 21 more nominations on the 1st round ballot at the 63rd Annual Grammy Awards. Armen also received an award for Top 500 best songs in the world by Billboard Magazine for his song "Find a Way". Armen Balyan's legacy is to inspire others, to show that everything we go through is a preparation for what's about to come and with faith and determination there is nothing you can't do.