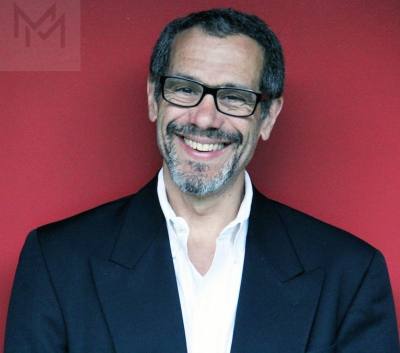 Anthony Montes, is an award winning Actor, Director, Writer and Producer. Anthony has been part of the film and theater industry for over 40 years.

Anthony Montes has been teaching and coaching actors for 30 years. Anthony teaches his Acting Technique, the Montes Method Internationally and Domestically. Anthony has published 13 books of plays that are available on Amazon.

When Anthony was 27 he was tired of the struggle and tried to take his life by jumping in front of a train in NY. Once he hit the tracks, he knew that he couldn’t do that to his Mother and tried to jump out of the way, getting clipped by the train which fractured his arm.

He has taken that dark place in his life, and put it into his Writing & Acting to help others, to see that they are worth it.