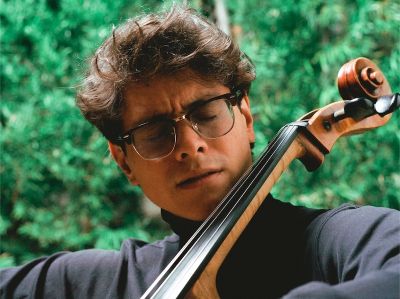 Aaron Sinclair is a musical and visual content creator, raised under the starry Sierra Nevada Mountains. By weaving together sounds of his cello (and several other instruments), with fun and imaginative videos captured from his camera, Aaron is able to create his own unique sonic and visual ‘worlds’ within each of his original post-genre compositions.

Aaron seeks to spread awareness on climate change by creating music and eco-art that highlights and informs audiences of the unsung beautiful exchanges that exist in mother nature. His ocean awareness composition Ocean Sky was premiered at L’Hemisferic in Valencia, Spain, and recently it was performed at Wisdome LA.

Aaron has performed at Disney Hall, Benaroya Hall, Stanford University Frost Amphitheater, Mondavi Arts Center, Lincoln Center, and has been featured on Classic King FM 98.1 and on PBS’ A Celebration of Music. He has performed alongside Arturo O’Farill, Perico Sambeat, John Legend, and Yo-Yo Ma.