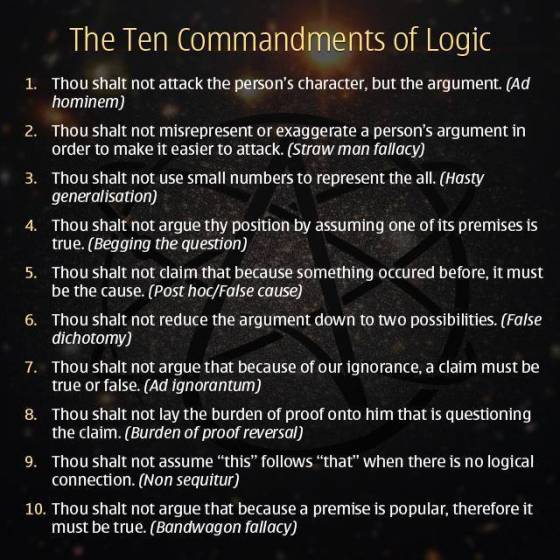 Let's be more careful with our definitions
Summary

Throwing around inflammatory labels as a political tactic is damaging to everyone.

(In response to a letter to the editor in which the writer suggested that opposing the policies of the 44th President was ‘thinly veiled racism.’)

May I suggest to the writer that what we ought to vigorously oppose is the loose and irresponsible way in which charges of racism are thrown around in today’s obsessed, political culture.

The writer seems to think we should be required to accept without question that opposition to any of President Barack Obama’s policies is “thinly veiled racism.”

Further, anyone who dares to support any of Donald Trump’s policies, which include enforcing immigration laws that are already on the books, lowering taxes which create jobs and supporting law enforcement in protecting law-abiding citizens, is also racist.

Choosing not to judge people by the content of their character because of a particular group to which they belong is the very definition of racism.

This is certainly not what Martin Luther King intended in his “I have a dream” speech.

We must encourage our brethren to wake up to how they are being bullied and silenced by this constant and politically motivated refrain: Racist! Sexist! Homophobe! Xenophobe!

It actually give those who hurl those smears a license to hate. Helping them see this great contradiction will go a long way toward healing our country from politicians who have divided us for their own political gain.