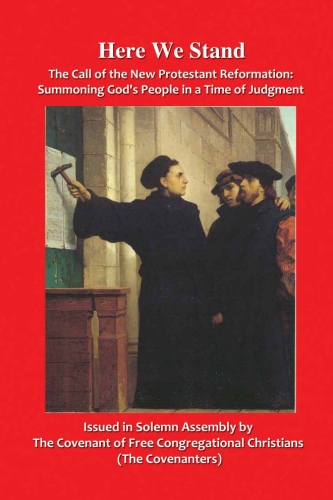 Now Available from Amazon and Createspace
Here We Stand: A New Reformation Manifesto
Issued by The Covenanters

Now Available from Amazon and Createspace
Here We Stand: A New Reformation Manifesto
Issued by The Covenanters

​(free to all covenanted citizens and adherents)​

Issued on the eve of the 500th anniversary of the Reformation's birth, Here We Stand is the founding declaration of The Covenanters, a radical separatist movement committed to "reclaiming Christ's remnant from the long night of papal and corporatist tyranny." It is a stirring restatement of the founding spirit of evangelical Protestantism and of the social and political radicalism of early Christianity.

The Covenanters have established sovereign communities of resistance under Common Law in Canada, America, Ireland, Scotland and England. They are in the forefront of the movement to displace and replace the violent global corporatocracy with the law of God.

For more information and to be part of this movement, contact:  congregationalcovenant@gmail.com

Follow the ongoing work and witness of The Covenanters every Sunday​ at 6 pm eastern time on Radio Free Kanata, at https://bbsradio.com/radiofreekanata . 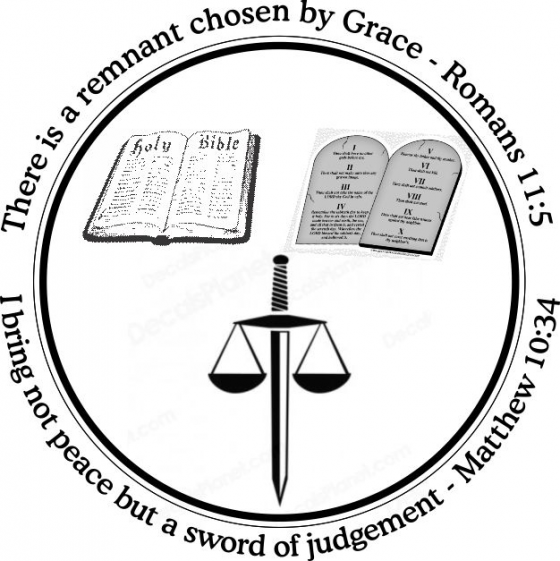