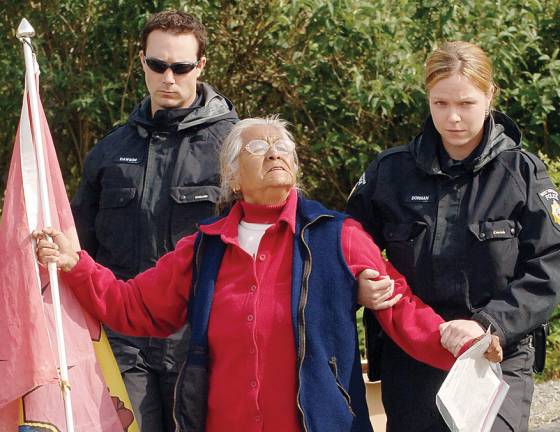 Lest We Forget
Summary

Lest We Forget these six brothers and sisters killed by Canadian police and state-church agents: More coming in a special report

Six Martyrs of the campaign to expose and prosecute

These six aboriginal activists were all survivors of the murderous, church-run "Indian residential schools" and active members of the campaign to expose and prosecute these crimes by the Catholic, Anglican and United Church of Canada.

They were all organizers with the Friends and Relatives of the Disappeared (FRD), a forerunner to the ITCCS, and led or participated in protests and non-violent occupations of these churches.

They were all eyewitnesses to killings or burials of children at Indian residential schools.

All of them died of foul play at the hands of the Vancouver police, hospital staff, church agents or other unknown parties.

Harriett Nahanee, died of induced pneumonia in Surrey Remand prison, February 24, 2007; Genocide survivor. First eyewitness to a residential school murder to go public; Co-founder with Kevin Annett of the Friends and Relatives of the Disappeared (FRD), Vancouver; led occupations of the Catholic, Anglican and United churches shortly before her death.

William Combes, died of lethal injection, St. Paul's Catholic hospital, Vancouver, February 26, 2011; Genocide survivor. Eyewitness of killings and of the abduction of ten aboriginal children by Elizabeth Windsor on October 10, 1964 at the Kamloops Catholic residential school; public leader of the FRD and church occupations; died shortly before giving public testimony about the 1964 abductions.

Ricky Lavallee, eyewitness to killings at Catholic residential schools in Manitoba. Eyewitness to the fatal beating of Johnny Bingo Dawson. Died of blows to the head and chest, February 2, 2012. Genocide survivor and FRD member, participant in Vancouver church occupations. 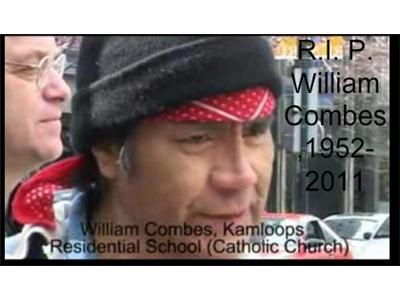 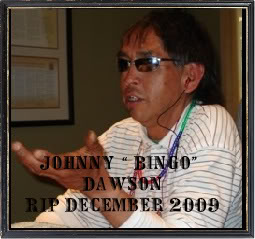 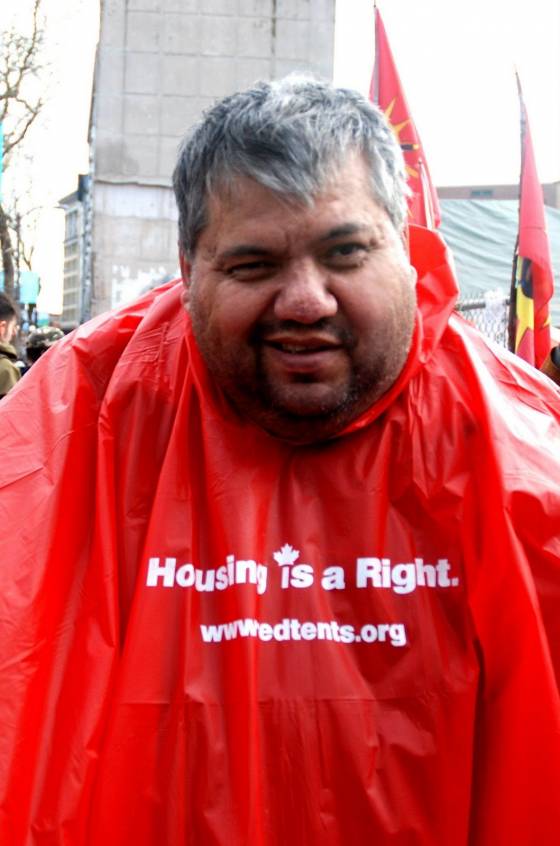 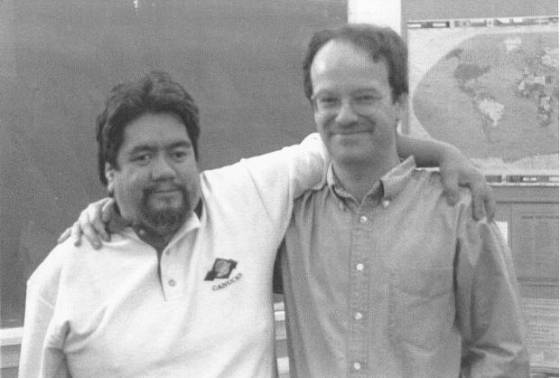 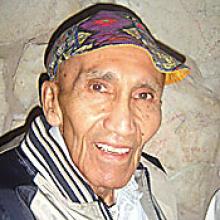