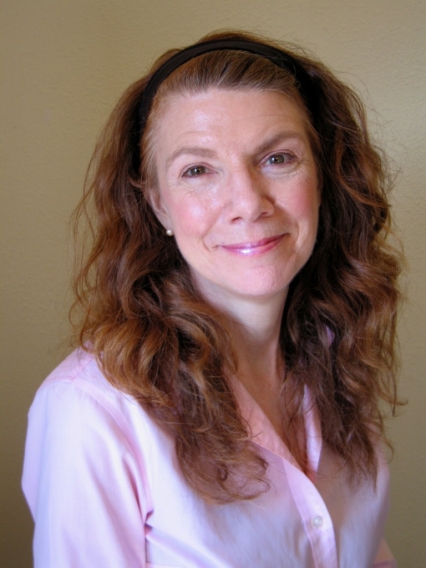 We're in reactive times. The Sun is in Aries - a firey position. In the U.S., taxes are due on Monday, which is stressful for some folks. We're coming up to an emotional Full Moon next Friday. Mars is going retrograde this weekend, and Mercury is going retrograde soon. Retrogrades can be full of frustration.

Yesterday I had the opportunity to revisit many conflicting feelings. My own emotional state was joyful - I am starting a small online coaching group and have been contacting select people about it. It feels wonderful to connect and share this great opportunity with folks.

And at the same time, someone acted unconsciously and it really lit me up. I was outraged, I felt competitive and territorial. I wanted to be really aggressive and confrontational. I was very surprised at my reaction. It felt like I was revisiting old situations. It was in total contrast with the expansive conversations I was having with potential clients.

It was so extreme, I knew not to react (although I did send a couple emails, heavily edited and carefully worded).

The next morning there was an apology and it all came out as benign. It may actually lead to a beneficial partnership!

Has this ever happened to you? Someone does something, triggers a reaction in you, your mind makes up a story about it, and your thoughts are off and running. You're on a roller coaster of emotions that have little to do with reality.

When we believe our stories, we're not in our Truth.  We'll be derailed by them.

It was telling for me that this all came up when I was in the midst of launching this class.  It's going to be very transformative and empowering for many people. No wonder shadow-side gremlin voices want to get us off track.

I have a personal slogan, 'Don't react dramatically, even if it seems dramatic'! Drama is always an indicator of dysfunction, and lower frequency states of being.

You don't have to react dramatically, especially if *you* feel dramatic. Give yourself 24 hours to simmer down. You'll make more empowered choices when you do.

If it's an emergency, it's always better act with a clear head, rather than react, but real emergencies don't occur every day so it's pritnear impossible to know how you'll respond)!

Collectively, we're in the midst of a lot of changes. People are protesting, rising up against injustice. We are rebelling against perceived restrictions. Other people are saying and doing chaotic and insane things. Each side feels passionately right. And both sides feel powerless. Both sides feel like the other side is threatening them in some way.

What we're really reacting to is the dying of the things we've identified with and with the old ways of being. You can actually have a graceful transition if you focus on being in the present moment. When you're in present time, the past ceases to exist.  When you're here and in the Now, you can feel yourself as Consciousness. You are your full, essential self.

Operating as Consciousness, you feel confidence and empowered, relaxed and serene, joyful and wise.

For the next 7 days, practice not reacting dramatically (even if you feel dramatic). Practice bringing your full attention into the present moment.

Try this for the next week and see what happens! 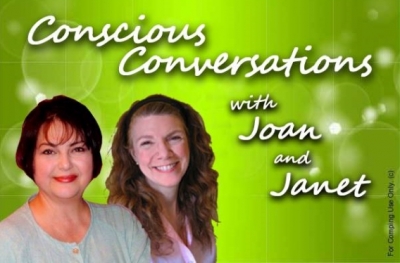