And you thought you knew about Canada ...The Land of No-One - The Play that Canadians do not want to see 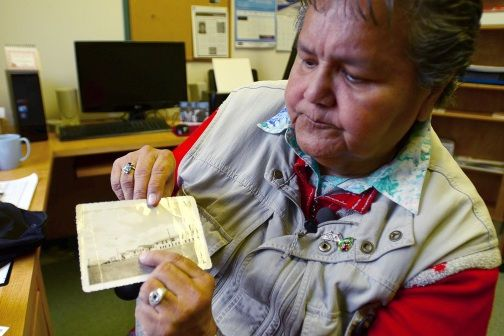 And you thought you knew about Canada …
Summary

The Land of No-One

The play that Canadians do not want to see

Twice shut down during its attempted production in Canada, The Land of No-One is about the dark underbelly of the “nice” nation to the North.

The play’s protagonist is a happy family man and a pillar of the community who also has the blood of the innocent on his hands. A former church missionary doctor who experimented on and killed aboriginal children at the Nanaimo Indian Hospital, Dr. Oliver Pierpoint must face his own skeletons and his family when a survivor of the crime comes forward. But how do the government and church that sponsored him respond? And is justice possible or even imaginable when the criminals are still in power?

The playwright, Kevin Annett, is a former United Church of Canada minister who was fired, defrocked and blacklisted after exposing genocide in his own country and church, and giving a platform for aboriginal survivors. For over twenty years he has led the movement to force the truth and reparations from the government and churches of Canada for their proven crimes against humanity. He is an award-winning documentary filmmaker, writer and human rights consultant. He has been nominated for the Nobel Peace Prize on two occasions.

“I’m in exile from my own people and have learned the hard lesson that a culture in denial of itself must have the truth brought to it from the outside. I hope to do that on the stages and in the streets of America and among people not afraid of their shadow.”

For a copy of The Land of No-One and other information, contact Kevin Annett at thecommonland@gmail.com . His books and work are found at http://murderbydecree.com.