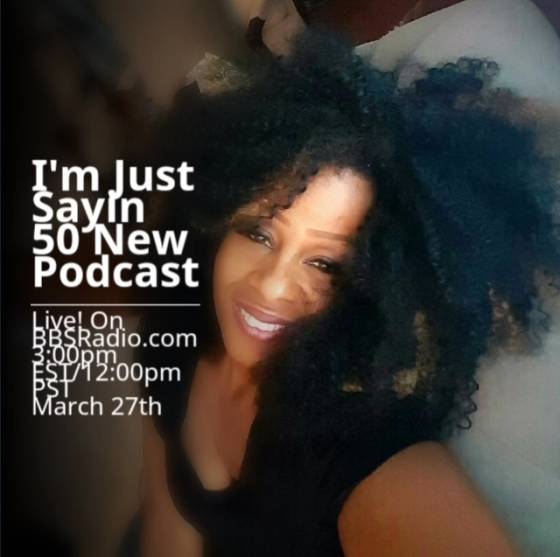 IMDB
I Make U Up

After losing over 100 pounds, Juanita has been doing several shows that have not only inspired her audience to lose weight but have also generated a network of supporters who have and still are losing weight through her seminars. Juanita has also written a book, soon to be published on her great tasting recipes and diet plan that helped her lose weight.

Juanita stretched her talents one step further, previously hosting her own radio show on WOL 1450 called The Beauty Files with Juanita. This one- hour per week talk show highlighted fashion, beauty, fitness and health industries with guests from the high echelon to local merchants and artists. Juanita wanted this show to be a reflection of all of her media contacts and entertainer clients that have helped her stay one step ahead in her business. Her show is now scheduled to be airing on the XM Satellite Radio Network which will broadcast her show all over the world.

Juanita is a former makeup columnist for BET, Bloomberg, and TheBeautyAdvisors, where gave advice to emailers and hosted a live chat on the subjects of makeup and skincare. 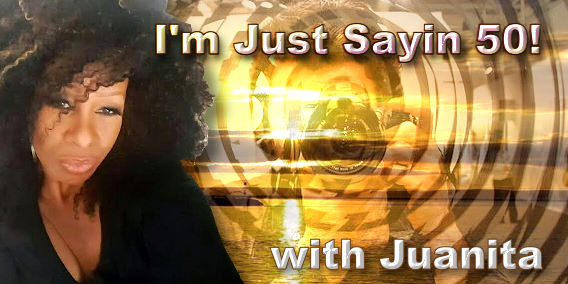 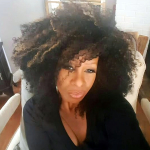 Live from BBS radio, it's time for the Podcast that addresses issues for people 50 and older, it's time for I'm just Sayin 50 with Juanita. Juanita brings a new spin to the the statement, I'm older and I'm fabulous! Get ready for fun, information, and complete interaction with guests and listeners. Get ready for I'm just sayin 50! Because nothing's more important than living well and looking fabulous!