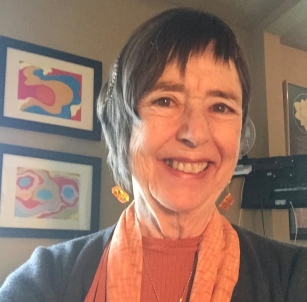 Trained as an investigative journalist and artist, Frances teaches and is a lifelong meditator. She has received numerous international awards for her documentary work of over forty years – some of which, like her miracle healing Crosses of Light, has appeared on both the Discovery Channel and PBS. She has documented seemingly unrelated happenings that many now assert are actually all connected:

• cures from AIDS to cancer and addiction

• the beginning of the future barter economy of sharing,

• interviews of Benjamin Creme about the emergence of the World Teacher and his forecast that the voice of the people would rise up and bring about a new golden age. Her current documentary in the making is called Countdown To Now ~ Quantum Leap for Planet Earth. 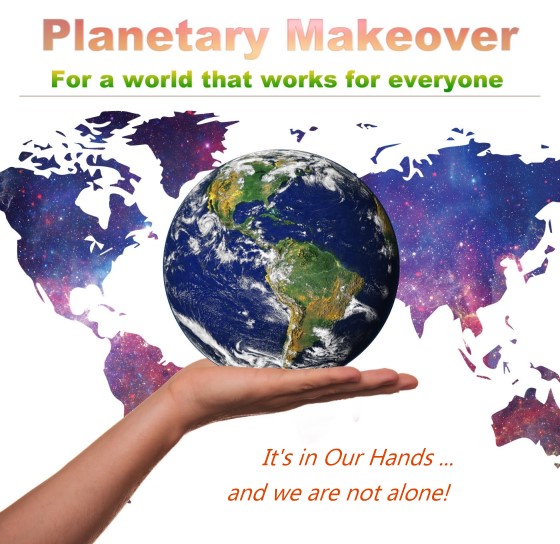 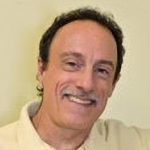 In the midst of this global crisis, the voices for justice are revealing what really matters. It is time for Planetary Makeover. Here we feature solutions and modern miracles in documentary videos that offer hope for our future and remind us all of our spiritual source. Long ago it was forecast that at this time in history, extraordinary teachers including the World Teacher, would emerge to help us as we build a world that works for everyone.

Tune in for the next Planetary Makeover show, as we watch and discuss another video by Frances Oman in light of the timely and non-denominational Ageless Wisdom teachings that will fill your spirit and inspire you with hope for our future … a world that works for everyone. So be prepared to call in and share your views and questions, in another uplifting episode of Planetary Makeover!