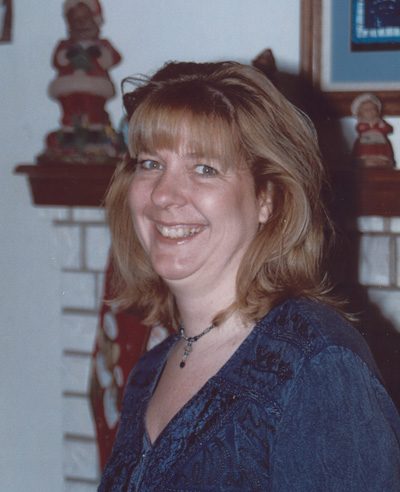 Melanie Young co-founded the Starchild Project with Lloyd Pye in 1999, after she was given an unusual skull later dubbed the “Starchild Skull”, from a private collection.  As a neonatal nurse Melanie recognized that it was not a common deformity, and felt it deserved scientific investigation. Melanie has appeared in documentaries such as National Geographic's "Ancient Astronauts", and continues to give lectures and radio interviews about the Starchild Skull.

Melanie received her nursing education from Methodist School of Nursing, in Lubbock ,Texas, graduating in 1984. She specialized in Neonatal Nursing for over 10 years, caring for critically ill newborns and pediatric patients. She spent the majority of her career in a teaching hospital where she obtained experience and understanding of both common and rare deformities and genetic mutations.

During her career as a nurse she taught nursing students and Medical students basic assessment skills and technical skills in dealing with critically ill newborns.

After retiring from nursing, Melanie became a Massage Therapist and owned a wellness clinic for another 10 years. During this time she taught advanced anatomy and physiology at a local community college. Later she was asked to develop and run a therapeutic massage program at the high standards required by entry level colleges. She was considered by many to be one of the top Massage Therapists and Massage Therapy Instructors in the state of Texas. She has taught numerous massage classes through the state and internationally.

Her expertise in anatomy and her nursing background have proven invaluable in her role within the Starchild Project. She worked closely with Lloyd Pye at conferences and lectures, and is currently the Chief Ethics Officer of the Starchild Project, ensuring that all research and operations are conducted to the highest ethical standards.

Melanie is part of a strong and growing team of dedicated volunteers committed to solving the mystery of the Starchild Skull.