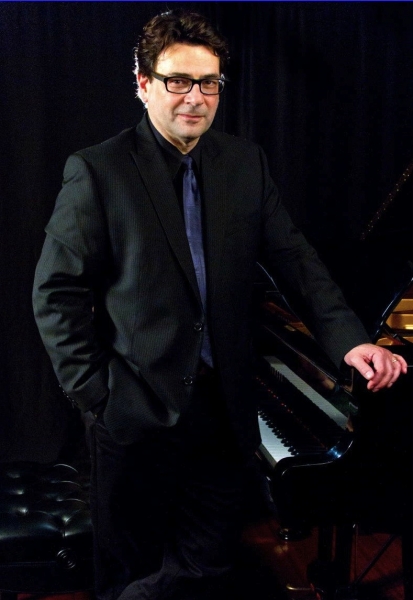 Mark Gasbarro’s work as pianist, composer/arranger/orchestrator and producer has taken him around the world, though his home base has been his work in Hollywood. His work may be heard on hundreds of productions from blockbuster feature films and television series through album projects, awards shows and more.

Among these many are Jupiter Ascending, Star Trek Into Darkness, Star Trek (2009 feature)the Pixar films Up, Cars 2, Ratatouille and The Incredibles, Mission Impossible Ghost Protocol, the Academy Awards, TV series Lost, Big Love, What About Brian, Heroes, Castle, among many others. His live concert work ranges from opera through musical theater to jazz and pop.

He is also an adjunct professor of both piano and composition at Azusa Pacific University. Equally comfortable among varying styles of music, Mark moves smoothly through jazz, pop, film, classical and world music.