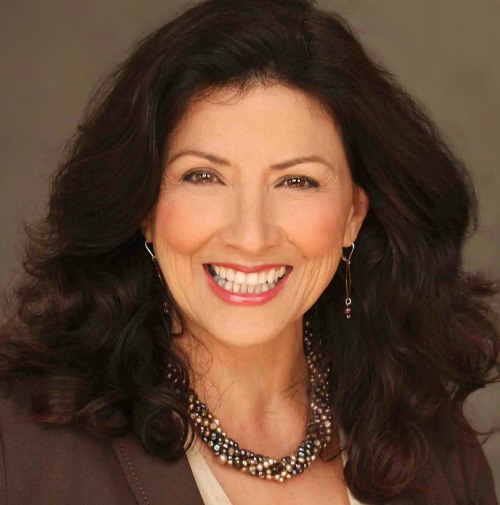 Kimberly has a gift and passion for connecting world changing women tothe power of their money. She has helped 1000’s of people over the past 15 years release their debilitating hidden blocks and fears to lead more successful lives. Kimberly has 15 years experience in the financial planing world. She owned and operated an eco-flooring store for 5 years and earned 3/4 of a million dollars in her third year. She spent 12 years training at Aesclepion Intuitive Healing Center where she discovered her intu-itive abilities, channeled, lead healing clinics, and learned how to manage her energy. Kimberly has traveled to more than a dozen countries. She has worked directly with many indig-enous healers in Guatemala, Tibet, and spent 15 days with the Shipibo shamans deep in the Am-azon jungle in Peru participating in sacred ceremony with, their master plant teacher, Ayahausca. This allowed her to access ancient wisdom and innate knowledge that has enabled her to expand on the work of Dr. David Hawkins in his book “Power vs. Force.” But it hasn’t always been this way… Kimberly grew up in one of the wealthiest counties in the country on welfare. Her alcoholic fa-ther was often unemployed and her mother raised her in a very suppressive religious cult. This deep programming taught that money is the root of all evil, and having anything luxurious was being materialistic. While growing up, she could not participate in holidays and birthdays, she could not have friends outside the group, and college was forbidden. This life long quelling of her spirit eventually caused her to walk into a sporting good store to buy a gun to end her life. Instead she got angry and found an exit strategy to leave the cult and her abusive husband. She discovered she and her children were not disowned by her higher power. She set out to unearth what she had been deprived of… Today she believes each of us is perfect, luminous and brilliant beyond belief. She believes heal-ing is necessary, not because we are broken, damaged, or defective, but because some of our es-sence is buried among the lies and misconceptions we believe about ourselves. She is delighted to share the best of her discoveries as an international energy healer, seer, and spiritual guide who has unlocked the secrets on how to manage the energy of your money to lead a life of true wealth without worry.