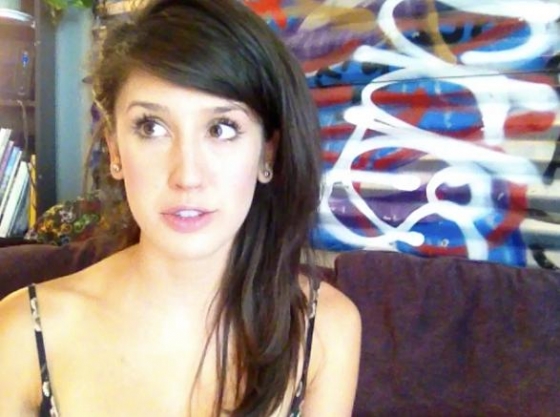 CAREY WEDLER is the girl whose Youtube video went viral with near a million hits in a week's time.

Her video WATCH IT NOW shows her torching her Obama Shirt and ennumerating many reasons why she feels Obama betrayed her and millions of Americans who voted for him.  Please also see Carey's latest video: How I became a "self-hating Jew" https://www.youtube.com/watch?v=QLDE4mRwfSQ

As you can see by the bio below, Carey is more than just a pretty face:

CAREY WEDLER is a political activist, writer, and blogger born and raised in Los Angeles. After several misadventures in Hollywood and the film industry, she began writing a book about the inanity of the media, celebrity culture the effects both have on young girls and women. In the process, she became an active libertarian, raising awareness about government violence, corruption, collusion with corporations,and intrusion into the lives of individuals all over the world.

To combat these ills, she promotes peace,non-violence, voluntary interaction and love for all of humanity (she's also a yoga teacher-in-training). Her book will be released later this year as she continues to produce Youtube videos, blogs, and popular enthusiasm to stand up to egregious, shameless violations of human rights.