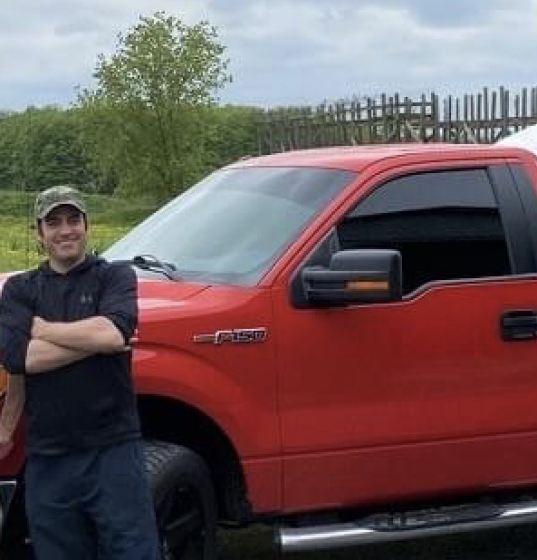 REPUBLIC OF KANATA ORGANIZER JAILED AND HELD IN ISOLATION

Paul Kuleba, the chief convener for the Republic in central Ontario and a Republic citizen, has been summarily arrested and jailed by the Durham Regional Police.

Paul is being held incommunicado in the Central East Correctional Centre at 541 Kawartha Lakes County Road 36 in Lindsay, Ontario (ph: 705-328-6000). He is not allowed to receive visitors or calls and is separated from the general prison population in a “special unit”. Prison sources reveal that he refuses to give his name or to mask and that his request for a court appearance through a Writ of Habeas Corpus has been denied.

Paul Kuleba has become a political prisoner. He has been jailed for his opposition to dictatorial “crown” rule and his outspoken work for the Republic of Kanata.

The Republic is mobilizing its citizens and supporters to defend Paul, including by converging on the prison in an upcoming protest. We ask that everyone in the Toronto-Oshawa-Peterborough area who loves liberty contact us to join this action and defend one of our leaders. We cannot let the police state pick us off one by one!

Begin your support now by calling the prison and demanding the release of Paul Kuleba. Call 705-328-6000.

Please share this notice and join this campaign by contacting republicnationalcouncil@protonmail.com . More updates are forthcoming, including on our weekly blog radio program Here We Stand every Sunday at 3 pm pacific, 6 pm eastern at www.bbsradio.com/herewestand .

Issued by the National Council of the Republic of Kanata

The National Council of the Republic of Kanata is the coordinating center of our movement until a permanent Constitutional authority is established at our first convention in April, 2021.
For citizenship applications and general information see www.republicofkanata.ca . The vision, proclamations and program of the Republic can be found in our book "Establishing Liberty: The Case for Kanata" (https://www.amazon.com/dp/1721282033) The weekly radio program of the Voice of the Republic can be heard every Sunday at 3 pm pacific, 6 pm eastern time at bbsradio.com/herewestand .
Urgent Action Notice
Republic of Kanata
Kanata Organizer
Paul Kuleba
Republic Citizen
Central Ontario
Durham Regional Police