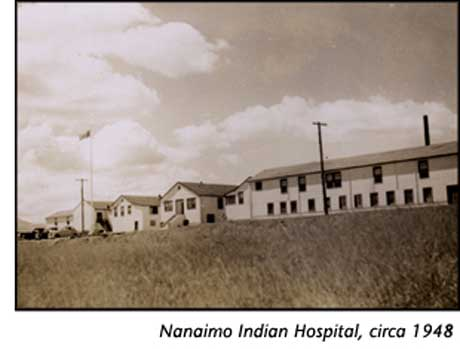 Pfizer, China indicted for genocide as Kevin Annett dodges assassination
https://youtu.be/33ETJ9pJRPA
Scene of murderous drug testing on native children by Pfizer Pharmaceuticals
Vancouver and Brussels, January 7-8, 2022:
An International Court will issue its verdict and sentence against Pfizer Pharmaceuticals, China, the Vatican, and other genocidal agencies and their officers on January 15, 2022, after a five month investigation and trial on Canada's west coast.
The Court's chief advisor, Kevin Annett, has dodged two assassination attempts during 2021, and faces more attacks from these and other guilty criminals. In this broadcast, Kevin describes the background and what is to come in this preview of the Court's verdict and sentence.
https://youtu.be/33ETJ9pJRPA

Listen to Kevin and the Voice of the Republic live every Sunday at 6 pm eastern at https://bbsradio.com/herewestand . The website of the Republic is https://republicofkanata.ca See the evidence of genocide in Canada and globally at www.murderbydecree.com and https://www.youtube.com/watch?v=Rk4g5l7FcFc&list=PLYEnChrKOgm7aRDzbo6yfswzCEdMl2P8e&index=1  and https://www.youtube.com/watch?v=Czej73SfYJc .
Pfizer
China indicted
indicted for genocide
kevin annett
assassination
murderous
drug testing
Native children
Pfizer Pharmaceuticals