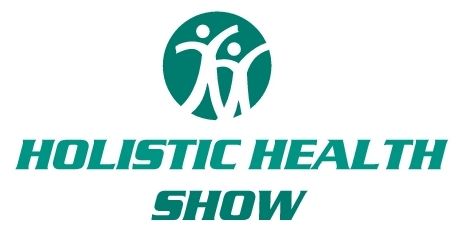 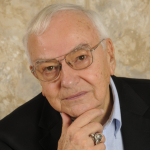 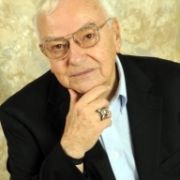 
I entered nursing in 1950 after I graduated from high school. In 1954 I passed my registered nurse certification and worked as a staff nurse in Rochester, New York and later as a staff nurse and then a head nurse at Bellevue Hospital in New York City. During this time I also attended the University of Rochester, and New York University in the evening and obtained my B.S. degree in Nursing from New York University in 1958. In both institutions, I provided nursing care to medical and surgical patients.

Dear Dr. Helvie,
I listened to your show on gratitude and it was fantastic. I enjoyed the positive subject and it was so uplifting. It helped me to keep focused on all I have gone grateful for!

I spoke with you well over a year ago while working for Priscilla Kapel at the Bioenergy Balancing Center of Palo Alto.

I am back in the office again and was talking with Priscilla about your show. I think she will enjoy listening to your radio program too. She hopes you are well!

Priscilla celebrated her 90th this year and is still working... I wanted to let you know we both were thinking of you and I am enjoying your radio programs.

All the best to you and your non-profit organizations. With much gratitude for all you do,
Heather