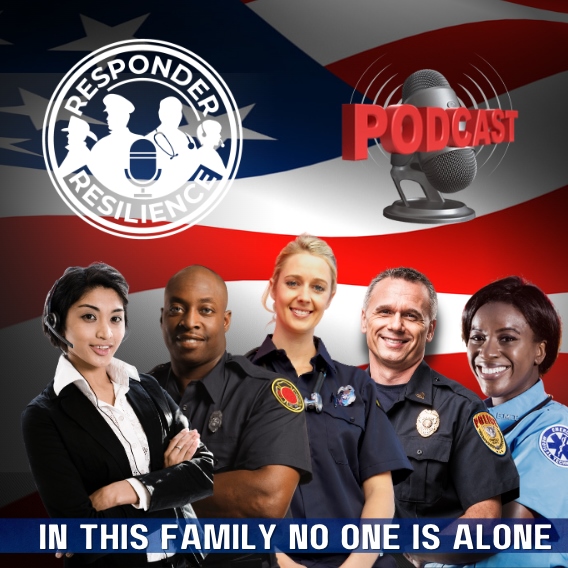 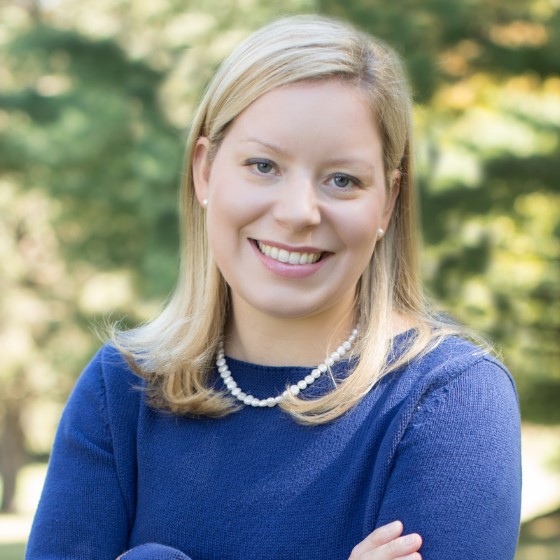 Bonnie is a Licensed Clinical Social Worker (LCSW) and has a private practice in Wilton. She specializes in the treatment of Adults, Adolescents, Children and First Responders. Bonnie worked in Newtown at a comprehensive family service agency for 4.5 years directly after the Sandy Hook School Shootings treating Trauma. Bonnie has had extensive training in EMDR therapy, along with other trauma treatment modalities, and is a Board Member of the Fairfield County Trauma Response Team, Inc. Along with Dr. Raymond, she co-leads a weekly Peer Support Meeting. Bonnie is well versed in First Responder cultures as she has been a volunteer Emergency Medical Technician in CT for 21 years and is currently in a leadership role at her EMS agency. 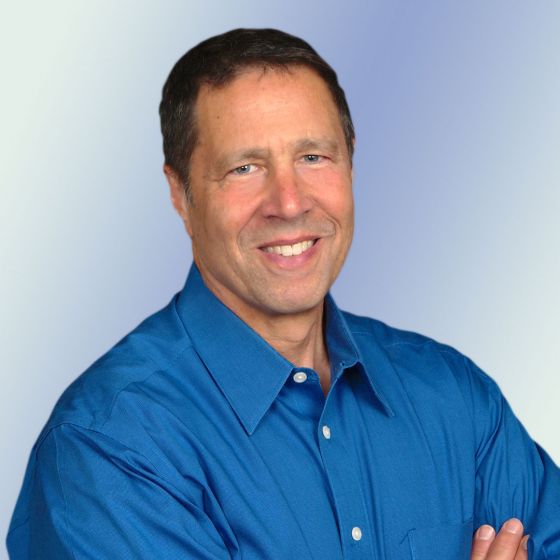 David Dachinger is a retired Fire Lieutenant with over 21 years as a leader in emergency services. He has written department policies, instructed fire and rescue training and created firehouse wellness initiatives. As a fire officer, he often worked as Acting Captain/Shift Commander, and Incident Commander. David is also a Stage IV cancer survivor. As a music producer, he has extensive network television credits on CBS, FOX, ABC and HBO.  Combining expertise in multimedia, crisis leadership and major medical challenges, David (along with his wife, psychotherapist Tamara Green) creates calming programs that enhance the lives of first responders, cancer patients and professionals through their Loving Meditations App. 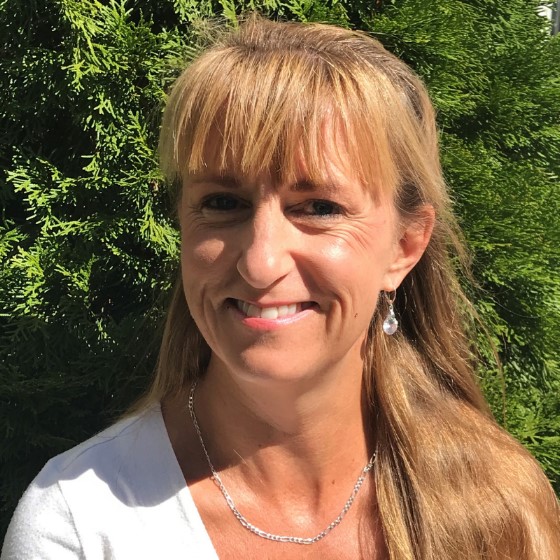 Dr. Stacy Raymond has been practicing as a Clinical Psychologist in Ridgefield, Connecticut for 22 years. She is a trauma specialist, helping clients overcome anxiety, panic and PTSD. Half of her practice is dedicated to First Responders and Military Veterans. Her father is a Marine and a retired police officer. She is an Approved Consultant in EMDR (Eye Movement Desensitization and Reprocessing), a highly effective form of psychotherapy that quickly helps people heal from and move past their worst memories. Stacy created Responder Wellness, Inc., a non-profit whose mission is to subsidize or provide free of charge safety equipment and wellness services to First Responders in Fairfield County, CT with plans to grow state-wide. 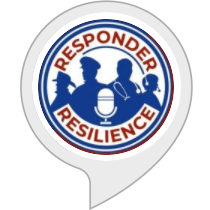