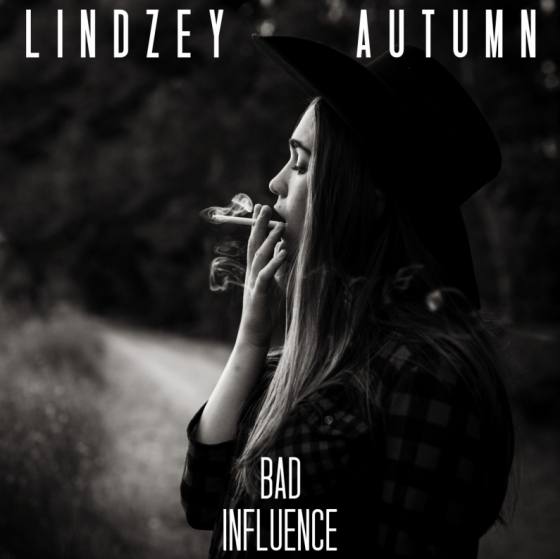 Melody and verse have always been instinctive forms of self-expression for Lindzey Autumn. The 23-year-old Livermore CA native grew up humming her own tunes as she hunted for insects in her mother’s garden, or dancing and laughing with her two younger siblings while their father strummed his guitar. Lindzey started her lifelong habit of keeping a daily journal when she was only six. Actual song lyrics made their appearance when she needed to express the tumultuous feelings prompted by her family’s migration to Boise, ID, when she was eleven. She completed her first song at age twelve, and her father began teaching her basic guitar chords shortly thereafter. Other than her father’s instruction and various YouTube tutorials, Lindzey’s vocal and guitar technique are entirely self-taught. She released her first home-produced title “Headlights” in 2018 with the help of her friend Terry Zorich. Now, with the help of Nightowl Studios, she is thrilled to introduce her first official release, “Bad Influence.” Music has been Lindzey’s comfort and companion her entire life. Now her music can be your friend as well.