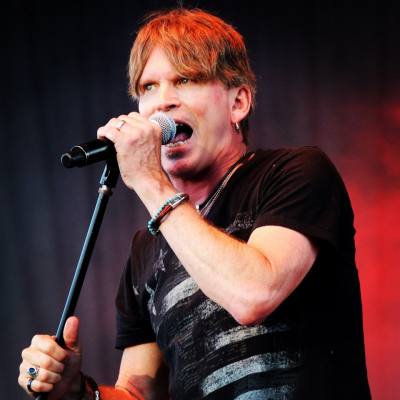 THE VOICE OF ROCKY III SONG "EYE OF THE TIGER"

The voice on one of the most instantly recognizable and celebrated rock anthems of all-time is back with his first-ever solo album - with the arrival of former Survivor singer Dave Bickler’s ‘Darklight.’
Released on March 15, 2019 via Deko Music, the ten-track album recalls the singer’s classic rock roots with a modern sound - and features contributions by the likes of Ryan Hoyle (Collective Soul) on drums, Brad Smith (Blind Melon) on bass, Grammy nominated producer Steve DeAcutis (Vanilla Fudge, Corey Glover, Vinnie Moore, Overkill, etc.), and Grammy Award winning mastering engineer Alan Douches (Fleetwood Mac, Yes, Mastodon, Monster Magnet, etc.).
The album’s lead-off single is the track “Hope,” which was released digitally on March 8th

Starting his musical career as lead singer of the 1970s rock group Jamestown Massacre (best known for the Billboard Top 100 Song, “Summer Sun”) and doing commercial jingle work in Chicago, Dave was the lead singer of Survivor from 1978-1984 and 1993-1999, and co-lead singer 2013-2014.
And his crowning career achievement was singing on the track “Eye of the Tiger” - the theme song for the hit film ‘Rocky III,’ which topped the Billboard charts for six weeks and won a Grammy Award for 'Best Rock Performance by a Duo or Group with Vocal.' From 1999-2009, Dave served as the singing voice behind the most award-winning radio campaign in advertising history ('Real Men of Genius'), for Bud Light beer.
‘Darklight’ is issued on both CD and vinyl, with the vinyl version being available in both standard (black) and limited (gray swirl) editions. Dave will be launching a European solo tour in March, with further Euro/US dates and festival shows throughout the year. 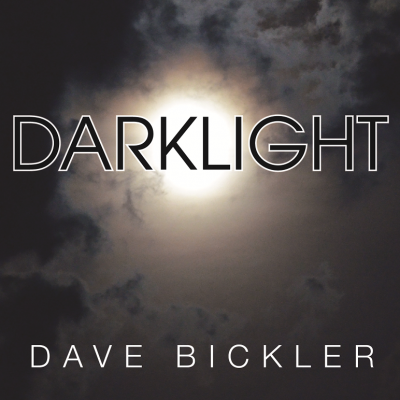