(as I had related to in a previous article)

Westfield Group and Marriott Hotels...
the target of "terrorist" attacks from which they profited handsomely...

... unusual font type. It's unique, no other font type has an f so large it obscures another letter; in this case the dot above the i is removed to make room for it!

The W used in Westfield is unlike western W's, because it isn't singularly that! W in that font is also a Hebrew letter that makes two sounds. The letter is called Shin or Sin.

...
Shh means secret and Ssss represents the serpent, Secret Serpent, but only when dots are replaced. Stick with me it builds!

The Hebrew letter Shin/Sin has a special meaning for Jews as its three upright lines represent the three valleys that converge on Jerusalem! The letter Shin/Sin with dots replaced is Secret Serpent of Jerusalem!

It goes a little deeper yet! Take a look at the middle letters t f i on the Westfield logo. They join to form the letter M.
A central figure in Serpent Cult (Illuminati) worship is Moloch. The singular use of
M
represents Moloch.

Moloch was worshipped by the Ammonite tribe who lived in Canaan before Moses and Joshua showed up. The following troubled period of years were called "the mingling", during which time the tribes and knowledge of Jews and Ammonites mingled to some degree! This mingled knowledge is an integral part of modern Freemasonry!

Moloch the Master of the feMinists and the illuMinati? 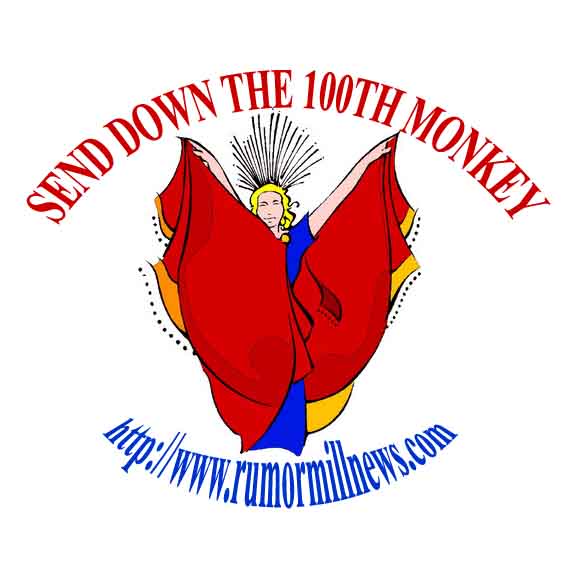 for more hidden symbolism you might want to visit

Serving Molech aka Satan One Way Or Another? *PIC*

Ancient kiSS ritual of Satan's Servants - how to please HIM rightly