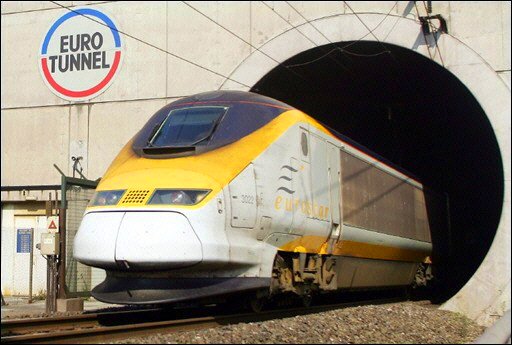 According to reliable sources Rudy Sleigh Works in Norway also were confronted with an unexpected breakdown.

The snow was just too high for
Santa Business As Usual.
Furthermore:

Clients' chimneys were totally covered with ice.
No entrance visible. No touch down possible.
Therefore Santa and his crew (Rudolph included) had to take holidays themselves (for heaven's sake, Holy Father agreed) and placed a WPISD notice in cyberspace, just to inform us about some details:

(Description for the screen grab at bottom)

The snow was piled up roof-high (see Santa's left hand to the left side).

But more severe:
In an yet unconfirmed attempt to fight global warming the mischievous Nordics from Canada had sent an icy chinook down the eastern plains of the Rocky Mountains, a blizzard that was way too strong and took Santa's slider by surprise:

The Santa Claus Team (Rudolph included) literally was caught freezing in mid-air (see Hadron LC pic to the right side of the WPISD notice) and had to terminate this season by 21st of December.

Background rumor miller news have it:
The Most Merciful in Heaven suggested to give Santa a break till sylvester aka January, Santa and his team (Rudolph included) joyfully accepted because they had already been invited to come to Russia and take part - for the first time - in the Father Frost celebrations beginning on January 1st in 2010 where Medvedev and Putin himself would hand out Vodka On The Rocks and lemon slices.

Mind the consequences!
Better do neither exaggerate nor interfere in God's celestial businesses!
Don't play this HAARP. Don't tease people with EISCAT.