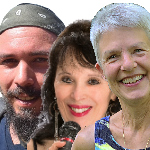 How do we achieve life mastery and self-sovereignty?

In this first Ascend TV series presentation we will investigate these topics though deep connection, communication, and conversation.

Together we will explore expanded concepts and advanced truths that will be our moral codes on the journey to life mastery, self-sovereignty, and dominion over our own lives. 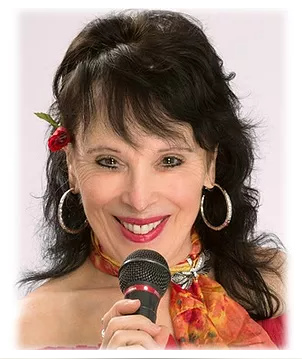 In these extraordinary and transformational times, a "Great Awakening" is occurring. Gina Citoli’s beautifully crafted wholistic performance art is created to serve this Awakening, Ascend Consciousness, and Liberate “The Human Spirit”. It is Universal, Inclusive, and Unifying.

Gina has written, produced, and recorded over 60 songs about world peace, universal truths, empowerment, the environment, love, and transformation. She has also created, produced, and performs five fulllength one-woman musicals, and a concert series about life mastery, self-sovereignty, ascension, and expanded consciousness.

She has also recorded with world class Grammy winner, sound healer, musician and producer, Barry Goldstein and her music has won numerous awards, been used by NASA, in environmental films and for international CD compilations for world peace. 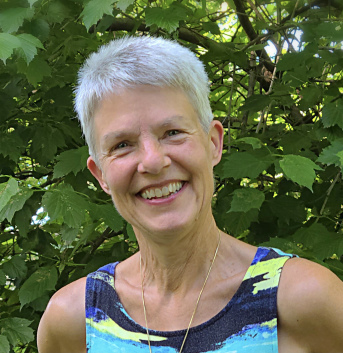 As and Advocate for Humanity and Alchemical Agent of Enlightenment Jeanne inspires, activates and motivates you towards Conscious Awakening, SoulBody Mastery and Full Soul Embodiment.

Deep Dialogue is her mode of choice in working with individuals and groups. The vibrational resonance of deep dialogue touches the body, mind, emotion, soul and source of you, creating a full spectrum of perceptual changes.

The SoulBody Alchemy sessions provide information, tools, energetic processes and guidance. A process that allows you to observe, witness and transform any areas of lack, fear, chaos, beliefs and patterns within the physical, mental, emotional and spiritual elements of you.

Jeanne has a history of 32 years of nursing, 20 years of energy and massage therapy, 15 years of SoulBody group work and spiritual retreats, she also has numerous other certification in emotional interference patterning, theta healing, matrix energetics, spiritwalker (death doula) just to name a few. 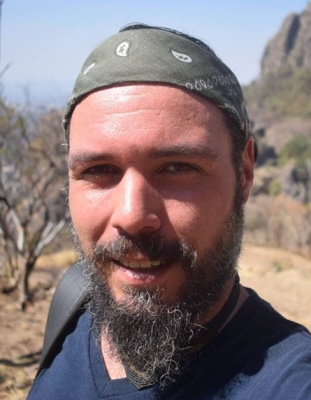 Rob is a world wandering traveling adventurer dedicated and in service to raising conscious awareness. Weaving in between worlds Rob’s work and passions are film making, story telling, spirituality, plant medicines, holistic health and activism. Rob is currently creating a film series that focuses on all the many aspects of our individual and collective journeys through this challenging, exciting and ultimately magical time of transformation. Rob also facilitates with people who have asked for, and who have started their own healing transformational journeys using a variety of modalities including guided meditations and one on one sessions of deep communication and conversation.